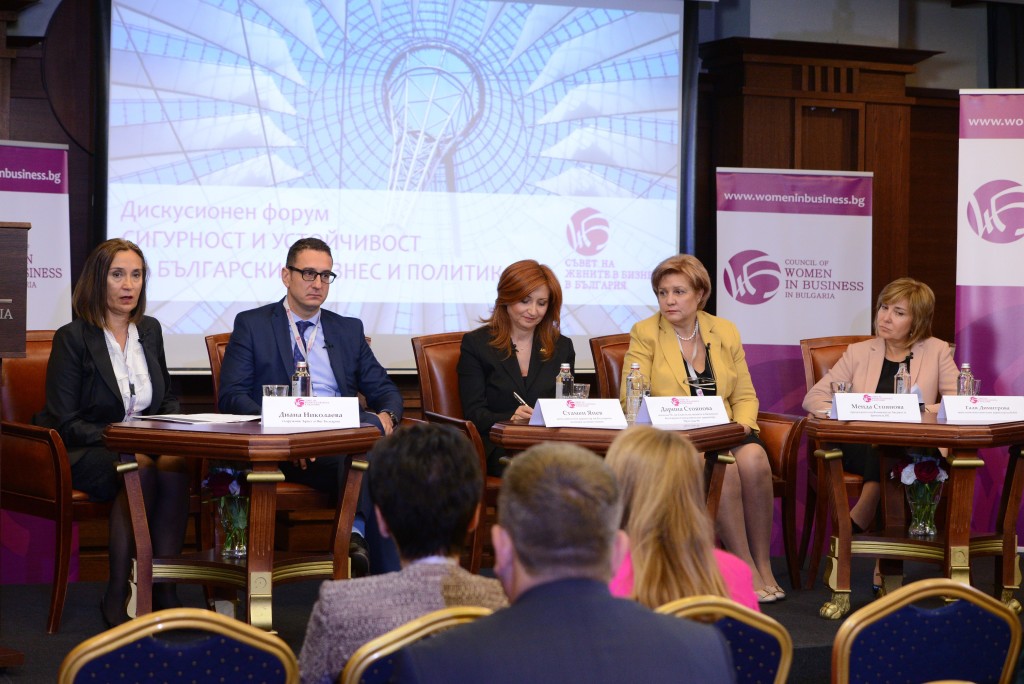 The Council of Women in Business in Bulgaria (CWBB) conducted a discussion forum titled “Security and Sustainability of the Bulgarian Business and Politics”. The event took place in Sofia on the 4th of October and was organized under the patronage of Mrs. Tsetska Tsacheva, Chairwoman of the National Assembly of Republic of Bulgaria.

The forum united representatives of the business, political elite and media in the country who in a series of panel discussions were discussing the following topics “Dynamics of the geopolitical environment and its reflection on Bulgarian business”, “Sustainability and perspectives for development of economic environment in Bulgaria” and “The role of media in ensuring and supporting the security”.

The main participants in the three panels were Mr. Tsvetan Tsvetanov – Chairman of the Commission of national security and public order, Mrs. Menda Stoyanova- Chairwoman of Budget and Finance Committee in the National Assembly, Mrs. Irena Sokolova- Deputy Chairwoman of the Parliament’s Committee on Culture and Media and Mrs. Mariya Stoyanova- Chairwoman of Council of Electronic Media. They put the focus on the prospects for dynamic development of geopolitical stability and its effect on the economy as well as the role of the Media in the establishment of sustainable background.

This is the first event, part of chain of discussion forums, concerning current problems in the field of the business, the education, the stability and the infrastructure. Via the project, the Council of Women in Business in Bulgaria intends to take an active part in the real public life. 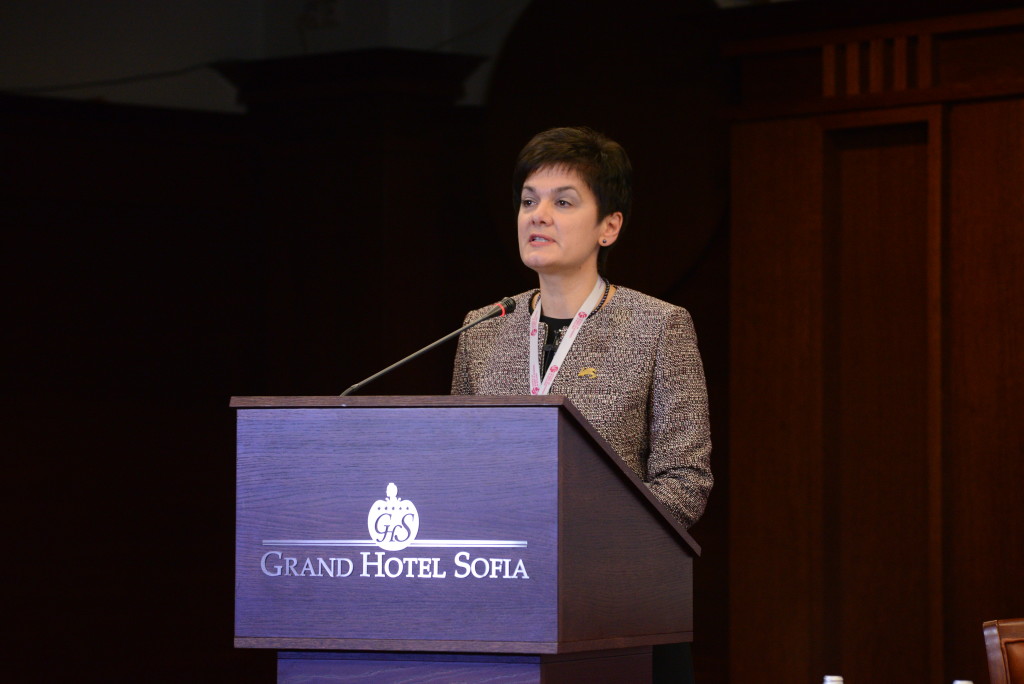 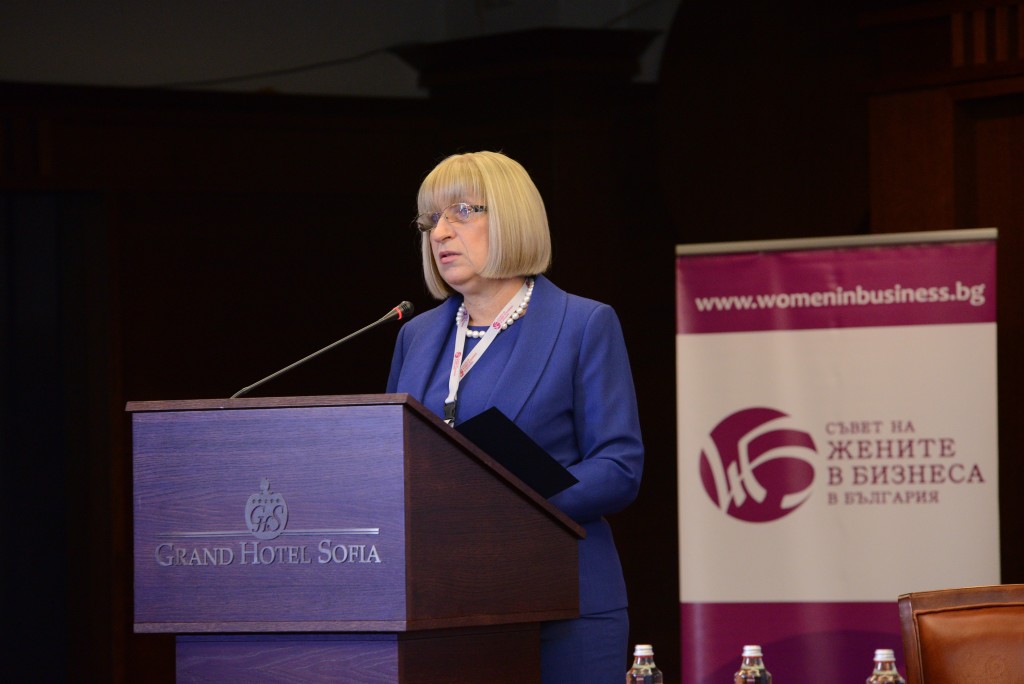 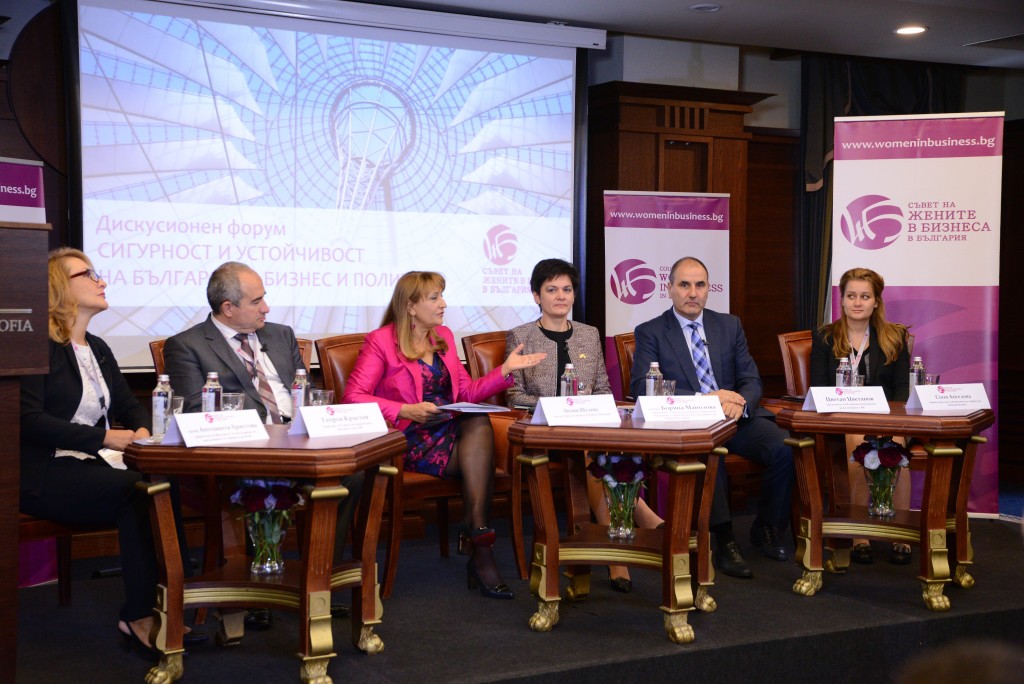 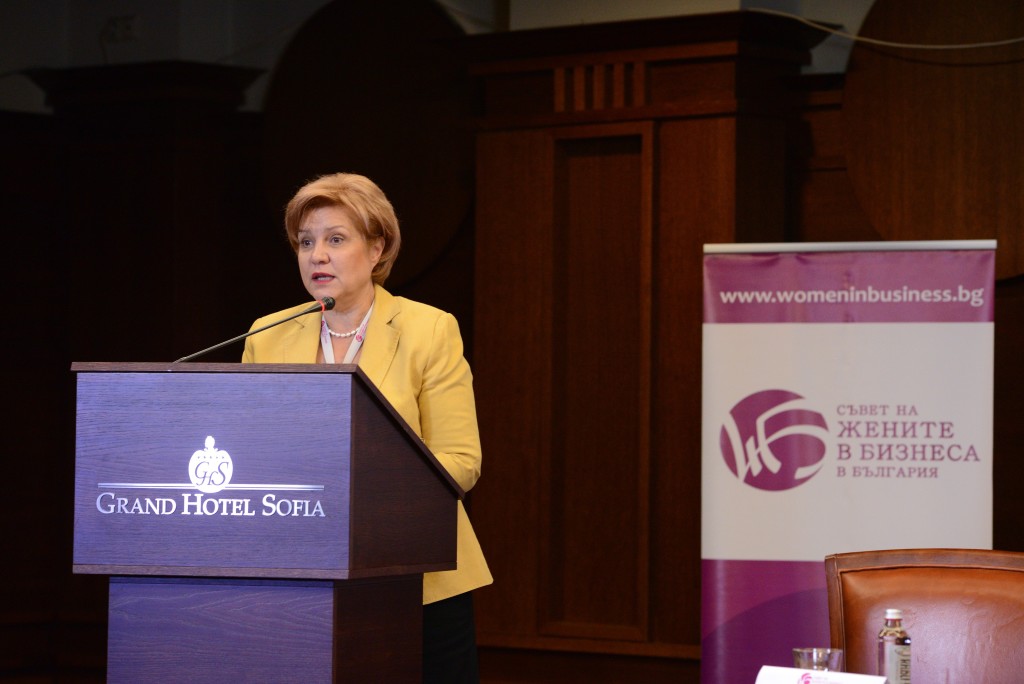 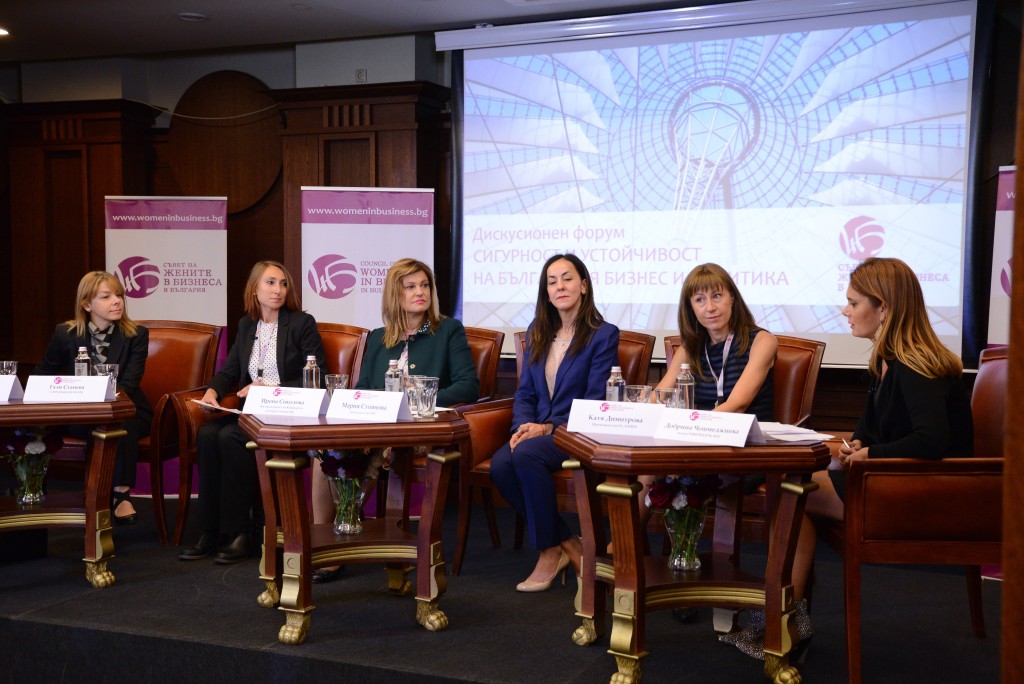 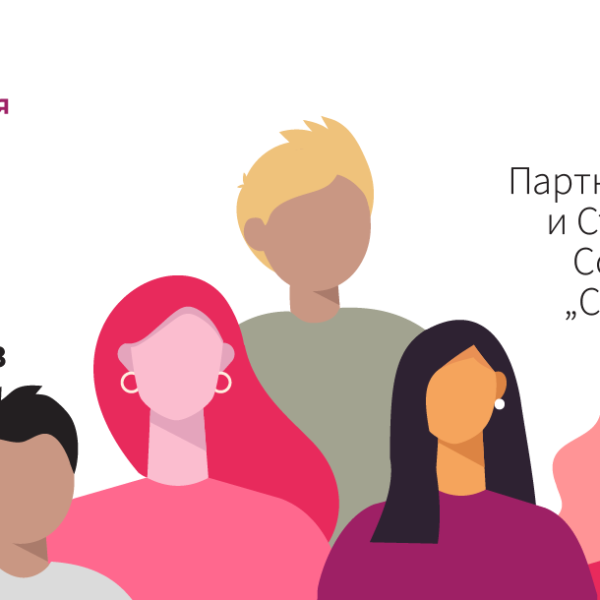 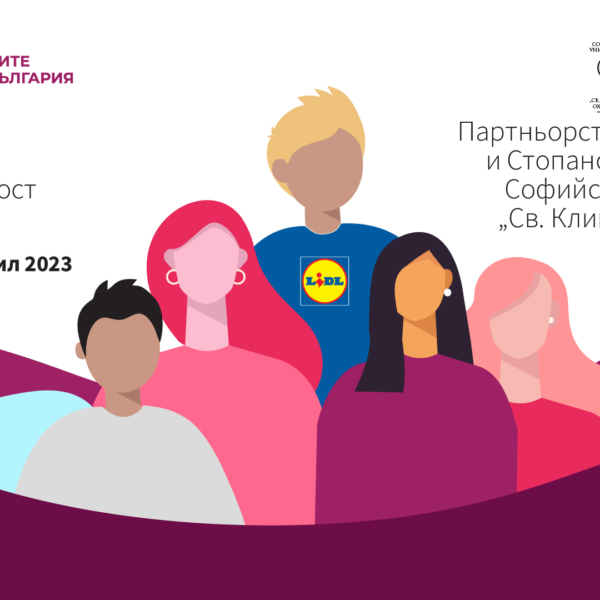