President of the National Assembly
Of  the Republic of Bulgaria

Chairperson of the Executive Board of CWBB

It is an honor to salute you heartily for your valuable initiative to realize this International conference ” Global Women Leaders’ Forum: To inspire the next generation of leaders ” under the patronage of UNESCO and the Director-General Ms. Irina Bokova, Bulgaria’s official candidate for UN Secretary-General.

I congratulate you especially on your choice of theme of the conference, which is extremely important, timely and relevant. I have no doubt that it will give the opportunity to the public voice of women leaders to be heard; their desire to remove the prejudices according to gender. The goal it sets – to discuss topics related to the role of women in modern society – is very important, I would say strategic, in the context of upholding the principles of gender equality and in particular of women’s rights.

As the Universal Declaration of Human Rights stated back in 1948 – “All human beings are born free according to dignity and rights.” Yet, we know that we have often witnessed that women have to put twice as many efforts, must show twice as many qualities and skills in order to prove that they are able and capable.

It is difficult to be a leader. This is especially true for women leaders. Still in most countries they are not equal to men in leadership positions – like it is in politics, on the labor market, but mainly this applies to business.

The modern state and modern society offer full involvement of women in politics, in business, and labor relations. In Europe there are countries which introduced mandatory quotas for women in business on leadership positions such as Norway, Belgium, Iceland, Italy, the Netherlands, Germany and Spain.

The debate is difficult, but it’s a good start, and efforts should continue. Let’s say that quotas are the first step in requiring the presence of women in business, but our goal must be to make their participation a natural one, due to their awareness of the meaning of the principle of equality.

These are questions that need to speak of, to put them into a discussion, to look for solutions, and also to insist that those decisions are implemented in practice.

I welcome the initiative to create a forum for debate. The conclusions of the conference should be widely distributed among governments, businesses and the public.

I wish success to the conference and to all of you who have the courage and confidence to stand up for your rights!

Chairwoman of the 43rd National Assembly of Bulgaria 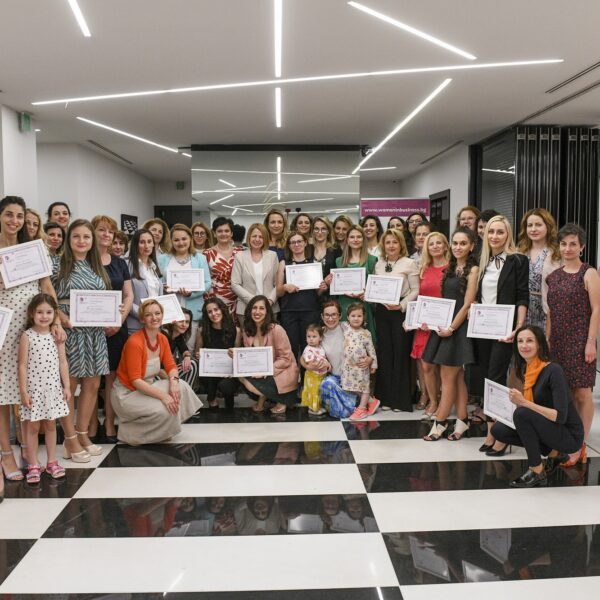 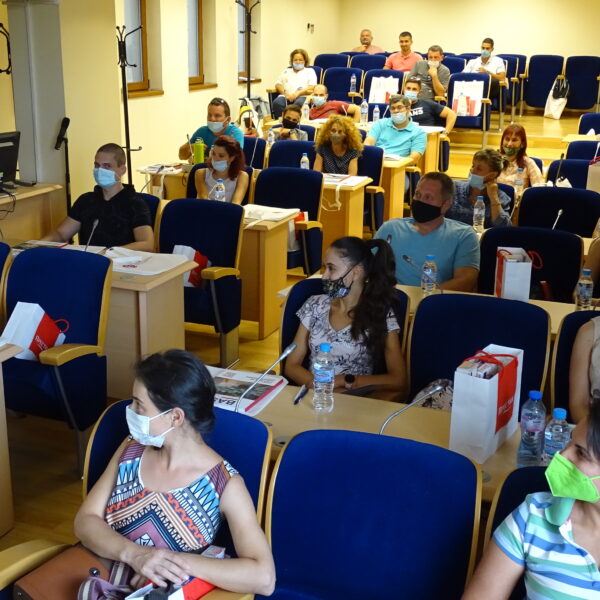