CWBB meets art at the beginning of 2020

Posted on January 13, 2020 Categories: News No comments yet

Group of ladies from the Council of Women in Business in Bulgaria were guests at the Sofia Opera and Ballet on January 11th. They enjoyed the incredible performance of the talented artists involved in “Les Misérables”, a musical by Alan Bubble and Claude-Michel Schoenberg and inspired by Victor Hugo’s masterpiece.

At the intermission, the ladies congratulated themselves on the past 2019 and wished them much success in the new 2020. After the performance, they had the opportunity to congratulate the artists and took a photo with them on the opera stage. The invitation for the event was made by Hristina Vassileva, alumna of Leadership Academy. 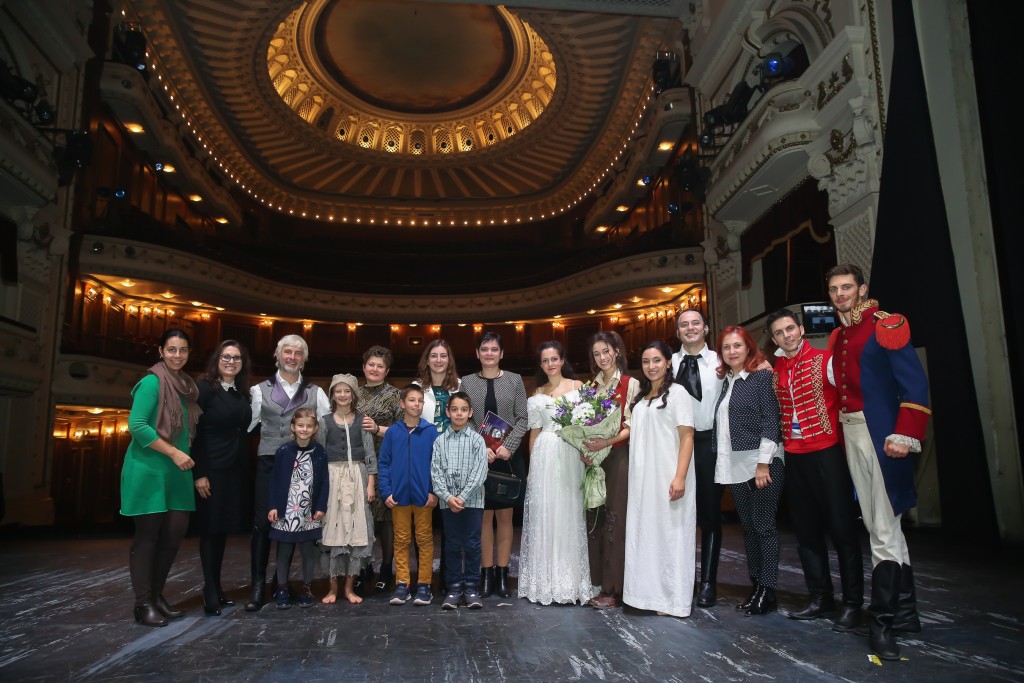 Les Misérables is the most watched musical in the world and for the first time is on the Bulgarian stage. It has been viewed by over 120 million spectators in 52 countries and has been translated into 22 languages. One of the main children’s roles, the one of the little Kozet, was played by the talented Angelina Dencheva, daughter of Milena Dragiyska – a member of the Board of Directors of the Council of Women in Business in Bulgaria.

Milena Dragiyska, CEO of Lidl Bulgaria, is a lecturer in the forthcoming training organized by CWBB on  January 29th. You can find more information about it in the “Trainings” section of our website.

Thanks to Svetoslav Nikolov for the photos! 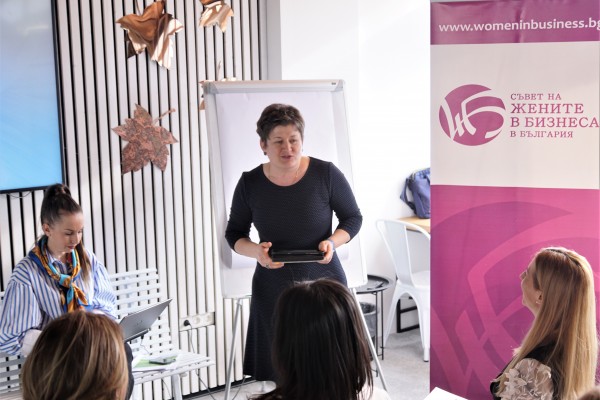